"Even in those cities which seem to enjoy the blessings of peace, and where the arts flourish, the inhabitants are devoured by envy, cares and anxieties, which are greater plagues than any experienced in a town when it is under siege."
(Candide, Voltaire)
"Like rats, they surged into the mouth of the night, their captains naked and indecent like prostitutes."
Following the paths of the rare, the unforeseen, the heretical, Raphus Press opens the Chartae series, bilingual editions (Portuguese / English) of quite unusual works by the most innovative authors in the contemporary landscape of speculative narrative.
And the first in this series is Damian Murphy's The Bastion Overwhelmed. An intensely lyrical work about the city - all cities - as a source of secrets, intense memories, traumas, rituals, perdition. Antwerp, like every city in the world, becomes a bastion, just waiting for the assault by the occupying troops.
Initially published in one of Raphus Press's earliest collections, Spiritual Meaning of the Massacres, which has long been sold out, we are now rescuing this unique narrative with new elements. A liminal piece found in the Leon Tolstoy stories about Sebastopol during the Crimean War and a post-script piece by Alcebiades Diniz Miguel, entitled "The Casemate" – a narrative reading of Murphy's original piece in a new key, a peculiar narrative about sieges and citadels and fortresses during the Stalingrad Battle at the World War II.
But there is something very special about this book – and all others of Raphus Chartae series – and it's the choice: our readers will be able to choose from the handcrafted edition produced by the master printmaker Márcio Simões at Sol Negro atelier or a hardcover edition printed on the Forma Certa printshop. Both will be limited and numbered, with some graphic effects and experimentation - such as the translucent cover page in the form of bookmark in Damian's book.
The covers of the handcrafted edition (called Band B), the hard cover edition (Band A) and the translucent bookmark/cover page follows below: 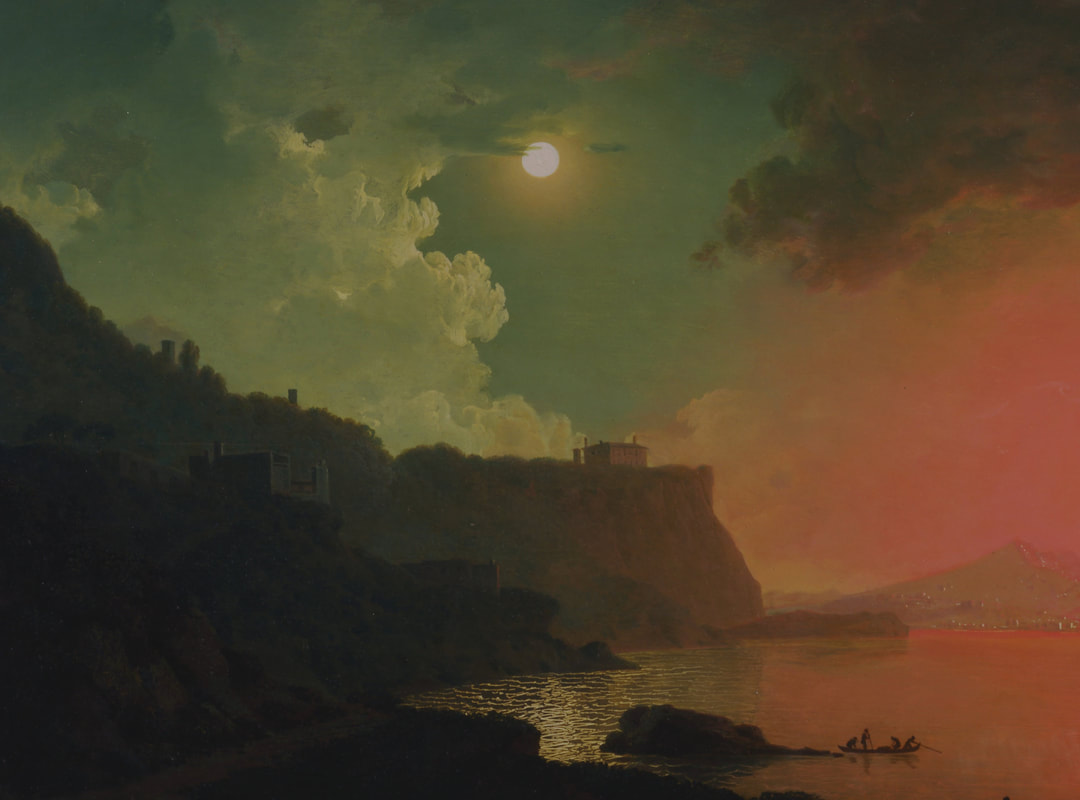 Cover for the Band A edition (hard cover). 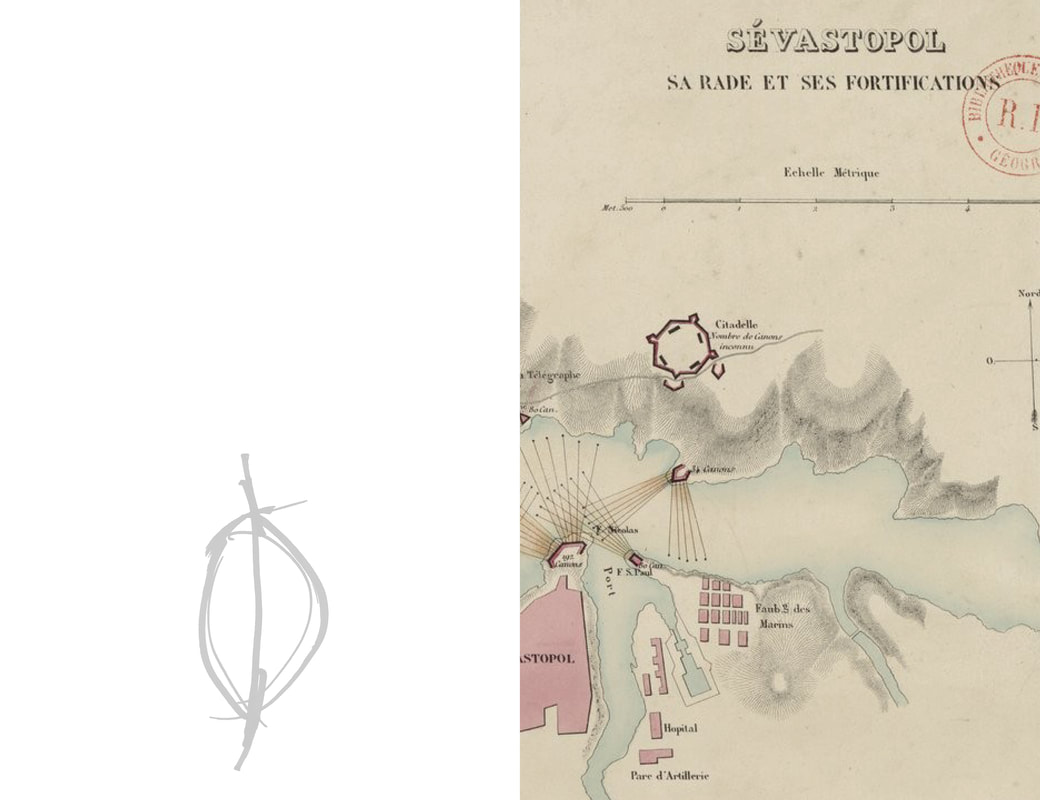 Cover for the Band B edition (handcrafted with special materials, paperback).

Translucent bookmark/cover page layout for both editions.
The Bastion Overwhelmed (or O Baluarte Tomado) a bilingual, double edition (handmade booklet or hard cover edition) with a story by Damian Murphy, an excerpt by L. Tolstoy and a brief allegorical narrative by Alcebiades Diniz Miguel with 5.11 x 7.4 in., 44 pages, designed by Raphus Press Immanent Headquarters, printed both by the great Márcio Simões at Sol Negro atelier or Forma Certa printshop. As usual, this edition will be very scarce: only 80 numbered copies (40 in Band A and more 40 in B editions), plus some (very few) private copies. The price, including mail expenses for every corner of the world: